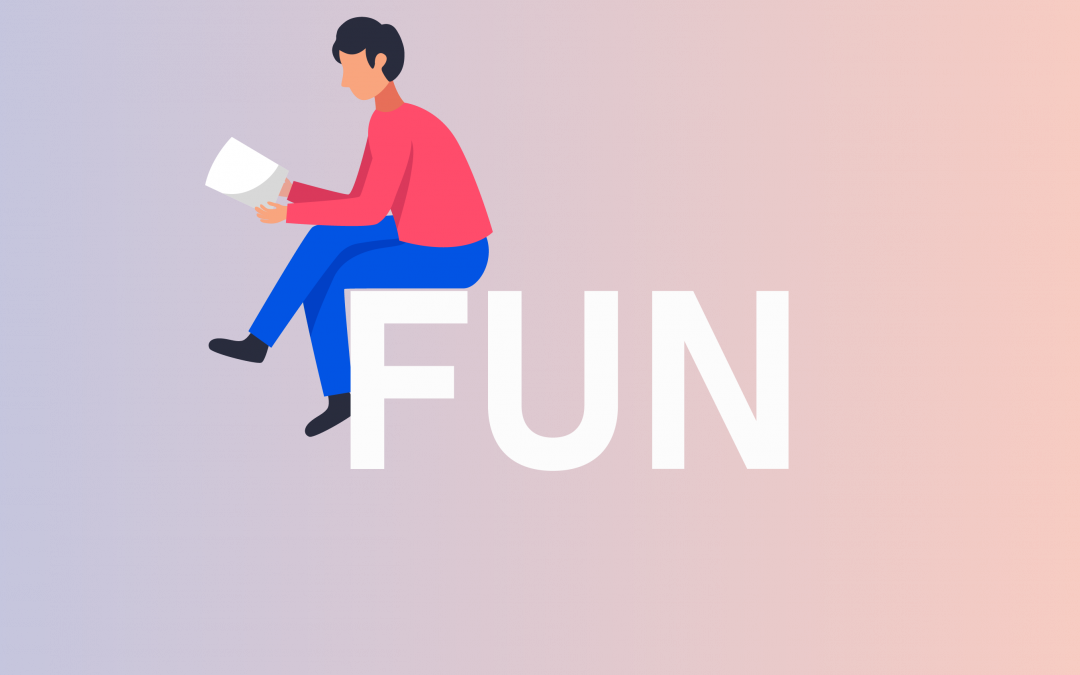 Do you have a bored child at home? Does your child love reading? Sometimes parents find it hard to find a book that is age-appropriate for their children, or they simply don’t have the time to go to the bookstore and browse themselves. Here are 5 amazing and funny newly released books for your 10 year old son or daughter to read during the holidays. We have also included a little bit about them to help you decide which one (or ones) your child might enjoy the most.

1- The Unforgettable What’s His Name by Paul Jennings

This book is a hilarious and action packed adventure story about a boy who wants to just blend in. It also deals with important issues like self-esteem and family. “Some kids don’t want to be noticed. And that’s ok. But the world is changing in such a way that it is more and more difficult to get by if you are shy. I know this book is funny, easy to read and a bit of a romp. But I do hope that it also tells the quiet people that their lives can be exciting and successful without having to ceaselessly promote themselves.” -PAUL JENNINGS

Brobot is a story about a young girl inventor called Sally Tinker. She doesn’t like her baby brother, Joe, so she builds a new one. She calls him Brobot. Sally thinks Brobot is just as a brother should be – but Brobot is far from perfect. Unlike the picture books the author has worked on so far, this one is a comic book/chapter book hybrid.

3-King Flashypants and the Evil Emperor by Andy Riley

The insanely funny debut children’s series from Emmy award-winning comedy writer and cartoonist Andy Riley. “Edwin isn’t an ordinary boy. He is a king, with a throne, and his own suit of armour and a castle with secret passages and everything.” Every Friday, King Edwin spends all his money on chocolate for the peasants. But when the money runs out, Edwin finds himself in a fix. Cue the arrival of evil Emperor Nurbison, in his pointy-collared black cloak and accompanied by scary striding music. He has had his eye on Edwin’s kingdom for a while and intends to use the peasants’ unhappiness to his advantage! When the emperor builds a fake dragon out of a cow, green crepe paper, furry monster novelty slippers and two birthday cake candles, to scare the peasants, Edwin knows it’s time to come up with the first sneaky plan he’s ever had in his life …

4-Marge in Charge by Isla Fisher

Jemima and Jake’s new babysitter doesn’t look too promising. In fact she looks very sensible, very old and VERY small (she only comes up to daddy’s armpit!). But the moment their parents leave the house, Marge gives a mischievous wink, takes off her hat and reveals a marvellous mane of rainbow-coloured hair! Marge really is a babysitter like no other and the children spend a wild evening with her – racing snails, slurping chocolate soup and mixing potions in the bath! But if Jake and Jemima want her to babysit again it’s time for them to take charge of Marge, tidy up and settle her down for a little sleep. Three hilarious, anarchic and charming MARGE stories from A-list actress, mother, writer and comedian Isla Fisher.

“I’m absolutely certain, well, pretty sure, probably about 99.7% sure, that I maybe, nearly, might actually get through high school like a normal person…” But, Tracy Lacy quickly discovers that her perfect plan for being normal is ruined, thanks to an imaginary rainbow-farting pony (among other disasters). “Is Tracey really going to be able to overcome her ‘completely coo-coo bananas’-ness?”   So, go to your nearest bookstore and get your child engaged in all sorts of different fun worlds!

“The more that you read, the more things you will know. The more you learn, the more places you’ll go.” – Dr. Seuss